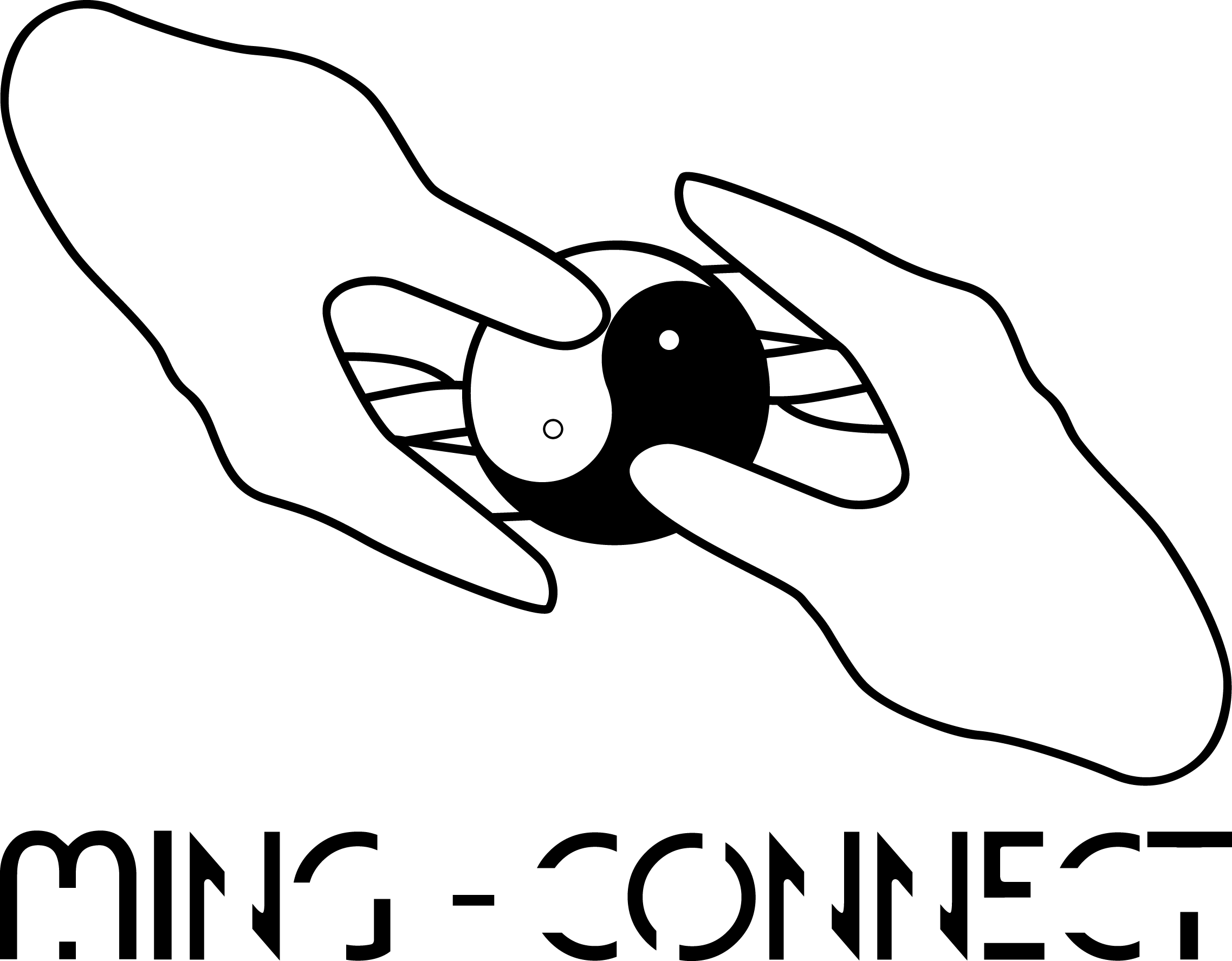 Why you should visit Gothenburg to dance Kizomba or Bachata!

The City of Gothenburg

Gothenburg is the second largest city in Sweden after Stockholm. It has about 1 million inhabitants in its metropolitan area. It is a coast city with an ice-free port. The other Scandinavian capitals like Oslo, Norway, (3:20 by car) or Copenhagen, Denmark (3:20 by car/train) are nearby.

Gothenburg was founded as a heavily fortified, trading outpost by primarily protestant Dutch allies from King Gustav II Adolf from Sweden in 1621. Also protestant Scottish and German citizen helped built the city. Gothenburg was built by citizens form other European countries with permission of the Swedish Crown. So its link to Europe was built at this beginning.

Because of its North Sea coast, trading is playing a big role in Gothenburg history. The Swedish East India Company was founded in Gothenburg in 1731. It flourished the trading with China and Far East Asia. It was the beginning of internationalization of Gothenburg.

The city itself is quite beautiful with this old town with various place for sight seeing and with some boulevard for shopping.

How is Social Dancing in Gothenburg?

Gothenburg has two main Social Dance Festivals during the year. Sweden Kizomba Festival 3rd Weekend in February and Crazy Lion Festival (Bachata and Kizomba Workshop) in 2nd Weekend May. Both festivals venue are in Ullevi Stadium in the City Centre next to the Main Train Station.

I was only two times at Sweden Kizomba Festival (status 2019).
So I can tell you only about that festival.  This Festival is organized by Greg Martin and Tania Manchin. It is a festival with around about 1000 participant. It is also the maximum number of participant who can take part of this festival. I have been there twice and it was sold out twice. So participant have to buy the ticket quickly if they want to attend the festival. Besides of the fact as well organized festival, it is also a reason why this festival is so loved is, because the organizers care about a balanced ratio between women and men.

If you want to practice your new move form the workshop you can do it at the social from 2 pm till 8 pm.

The party starts already on Friday and Saturday at 10 pm till 5 pm. If you want to dance more you can join the after party in the main hotel Spar hotel (10-15 min by walk) for free.
At the Party you have 2 different Kizomba rooms, urban-kiz and one classical Kizomba room. You can also dance Salsa or Bachata in a separate room.
At the Saturday night party are also a little show.  The DJs who mix your pleasant music for the social and party, are international well-known like DJ Chad, Hugo Boss, Snake etc.  Food and drinks can be bought in the stadium.

At that festival most times you have 4-5 parallel workshops that you can join on main days Saturday and Sunday.
The artistes from Sweden like Ronie Saleh, Nima Eskandari and the organizers themselves like to attend at their festival and teach their Urban Kiz or Fusion style. They also invite various international well-know artists like Albir, Saber & Majdouline etc., but they also invite artists from USA like Audi MPK & Pamelita who you cannot meet in other European Festival yet. (2019)

The only wish that I have is if the festival can also invite other good kizomba festival artists and DJs from Asia. The inflation of kizomba festivals also  just began in Far East Asia Japan 2015, China 2017 and Korea 2018. I think they will make this festival into a really international dance festival. This problem or wish in a general problem of the the young Kizomba Festival scene in Europe. It is focusing more Europan artists & DJ or even some local artist.

But it really does not matter for pleasant festival with good workshop, social and party in good atmosphere and vibe.